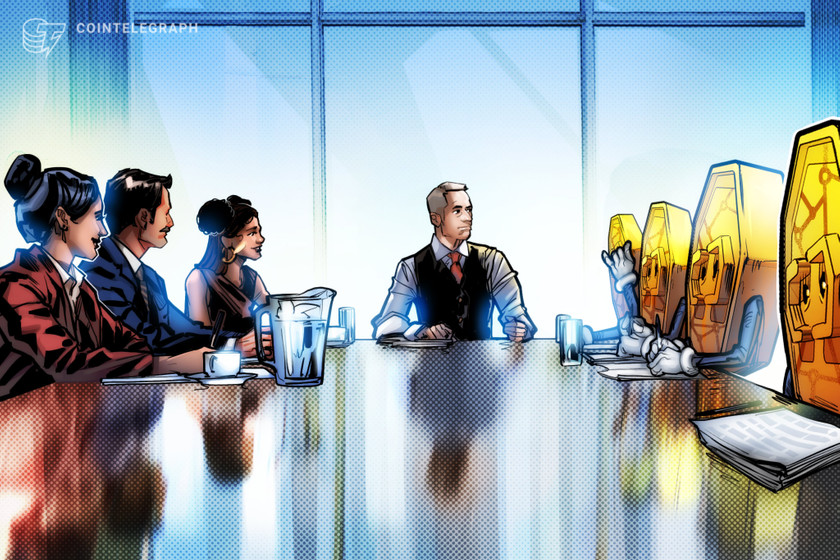 The legal standing of Bitcoin mining in the European Union hinges on the results of today‘s vote in the European Parliamentary Committee on Markets in Crypto Assets (MiCA).

A controversial line concerning the “minimum environmental sustainability” of crypto mining has been reintroduced to the bill after previously being taken out. The new line would require blockchain operators to submit a rollout plan detailing how they will come into environmental sustainability compliance. Failure to submit a plan may prohibit coins from being mined or traded in the EU.

Although it is not specifically stated, the bill would directly affect proof-of-work (PoW) chains. PoW is the consensus algorithm used by the Bitcoin network, Ethereum and several other crypto assets.

Since Bitcoin (BTC) is decentralized, however, no rollout plan can be issued on its behalf. The absence of such a plan may threaten the existence of Bitcoin mining operations across the EU.

The EU accounts for about 12-14% of the global hashing power on the Bitcoin network, with Germany and Ireland contributing the majority of that, according to last year’s data from Cambridge University and Statista.

Concerns over energy consumption and carbon emissions of Bitcoin mining are now at the forefront of the debate over how the EU should regulate it. However, those concerns start to look out of place when faced with the raw data.

According to a report by Frankfurt School last November, as of August 2021, the Bitcoin network annually required 90.86 Terrawatt hours (Tw/H) of energy. That is about 0.05% of total global consumption. The network is responsible for only around 0.08% of the total global carbon emissions, though these metrics are difficult to calculate accurately.

French member of parliament Pierre Person warned that a prohibition on mining would drive talent and innovation out of the region. He said in a Saturday tweet that by banning Bitcoin and Ether (ETH), and “complicating the use of NFT and DeFi, the European Parliament is mortgaging our monetary and financial sovereignty.”

If the bill is passed as-is, Ethereum will not be involved for long. The network is expected to complete the Ethereum 2.0 “Merge” at some point this year into a proof-of-stake (PoS) network that will not require physical mining rigs to reach network consensus. There may be more serious ramifications for Bitcoin miners, however.